I’ve always liked these planes and after much searching found no suitable kits available. Graupner made one about 2 years ago but they’re not available any more. So I’ve decided to try building my own out of depron – I used to build small balsa models, this is my first attempt at foam modelling: 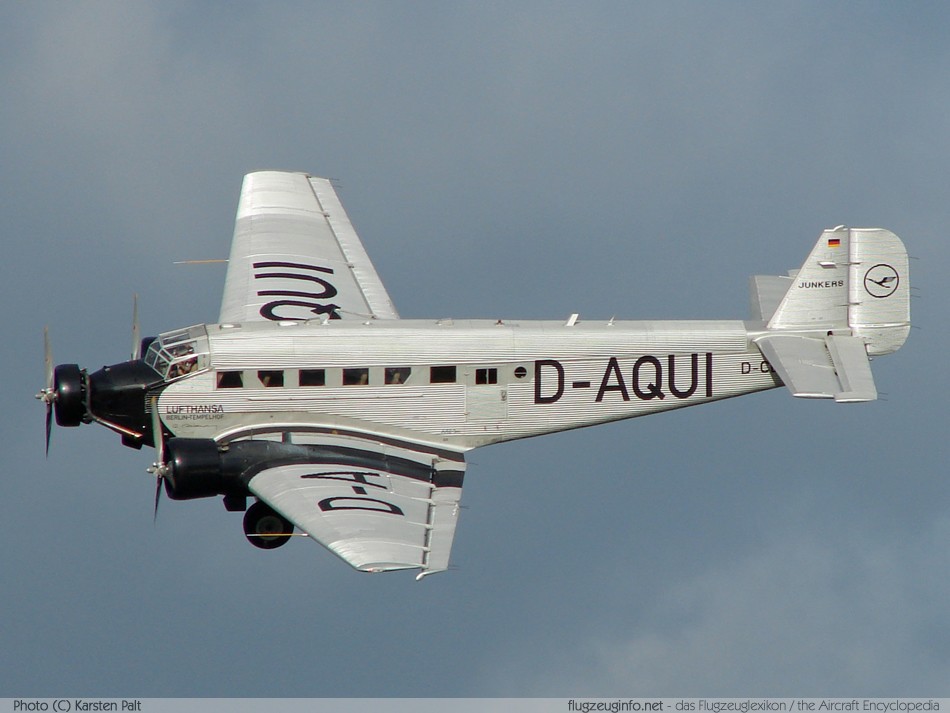 I got some paper cut out plans from: fiddlersgreen.net – I printed the black and white ones on A3 at 134%.

I will probably use 3 parkzone sukhoi motors (I have access to them already) without gearboxes and 3″ props. I’ve bought a spare Sukhoi as they cost the same amount as an AR6400 receiver on its own at the moment and you get a servo for the price too as well as a motor! I’ll be using an external ESC to run all three brushed motors at once.

Started by making up a rough card version using cereal boxes to get an idea of size, this also gave me an idea of what bits I would need to make it out of depron:

The wing span will be around 78cm.

Here’s the result of the first days work on it:

The area where the wing attaches is quite strong, the area above I’ve left more open for electronics, but with a structure around it.

I pretty much cut out the paper, pritt sticked it to the foam, cut and glued the foam then pulled the paper back off again. The floor is 3mm, sides are 2mm, bulk heads 6mm.

I’ve not yet decided what to do about the wing profile, the scale profile seems to be way to chunky so I may go for something a bit thinner.

I’m pretty much a beginner although I did try flying a few times many years ago (about 16 I think) and I spent quite some time practising in Realflight.

Naturally I bent up the original fuselage and tail a bit, did a number of repairs on the tail which seems to be the weakest spot of the original.

Decided to rebuild the plane and add a brushless setup to it – mainly to make it more efficient and add a little more power.

I bought new foam bits for the rebuild which I strengthened with carbon rod on the weaker spots that I had found during my early flights with the BNF one.

With extra tape hinges adding – the hinges can come apart on harder impact.

Servo glued in and tested – have since put it on the more aggressive setting but the servo throw needs to be limiting or the servo and lock up.

Tail glued in, the carbon goes right down in the fuselage

The motor mount is a piece of 1.5mm carbon fibre cut to shape and air holes added (to aid in cooling the internal electronics)

The spinner need quite a but of hacking up to fit

The gap here is a bit bigger than I would have liked but its OK.

Flown it about 15 times since the rebuild and it’s much improved – stability and power.

I’m using the bigger 150mah batteries and a DX6i with some expo set on the ailerons and elevator. It does seem a bit zippyer with the smaller 120mah batteries due to the weight saving.

It just needs stickers now to finish it off.

For the flaps I’ve ordered some HS65’s as the HS82’s are too big. I’m sure I’ll have a use for the two spare HS82’s in another project.

Started on the HET retract install. I’ve trimmed some of the metal off the retract mount to make it a little narrower. This lets them fit in front of the flap servo bay. I’ve increased the size of the opening for the retract mount until the retract would fit. All it need is some addition supports to screw the retracts in. I plan to make the supports big enough so they can be glued to the main spar, this should strengthen everything in case of a hard landing.

The servo linkages are only temporary for testing. I am going to use threaded linkages so the flaps and ailerons can easily be mechanically centred.

Also started on the right retract. Below are pictures of the HET install modification.

To cut out the wheel holes I used a compass with a knife blade attached.   The made it very easy to create a neat round hole.

I’ve received my Red Arrows hawk. It took a bit of time due to various issues with banks, however I am very happy with Sapac’s communication and customer friendliness.

I’ve made a start on the build. I am installing HET retracts which are somewhat bigger that the SAPAC ones. In hindsight I should have gone with the SAPAC ones as it would have been plug and play. But I had already bought the HET ones so I’m gonna go with them. The modification is going quite well; I’ll have some pictures later.

After spending a long time reading the at the time 250 page Sapac T-45 Goshawk thread on the rcgroups forum I decided to go ahead order a hawk. I went with the Red Arrows theme.

4 cell seems to be a good size for the stock motor and fan based on what I’ve read. I figure that I can upgrade in the future if I want more performance.